Convert an Existing Deck Into a Sunroom 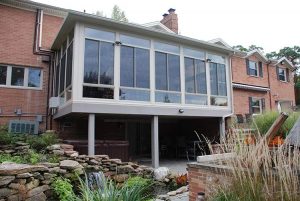 Sunroom Built on a Deck

Decks are extremely popular because they give us a place to enjoy the outdoors to entertain, cook, dine, relax and more. With millions of existing decks across the U.S., many homeowners have often wondered “what if I could use my deck year round?”  By converting a deck to a sunroom, you will be able to use it during the colder winter months, the hot summer months and even on rainy days.

A glass sunroom that is properly designed and built can create the open feeling of being outdoors while being protected from the inclement weather and changing seasons.  Building a sunroom on an existing deck is often a great idea because if the deck’s framing and foundation meet the current building code usually the homeowner can save up to 35% and the project can be completed in less time.

Unfortunately, not all decks are built strong enough to support the weight of a sunroom (especially a sunroom with 4000 pounds of snow on its roof; roof design loads range from 0 to over 100 pounds per square foot of snow depending on the local code).  Basically, it comes down to if the decks framing and foundation can withhold the weight of a new sunroom to determing if a deck can be converted into a sunroom.

Often, at least some deck modifications need to be done from adding joists to adding an entire new carrier beam with multiple pier supports.  The deck’s framing consists of posts, carrier beams and joists primarily.  Each of these framing components can vary in size and quantity, but are very important to the structural integrity and strength of the deck.  The foundation can be piers, footers or similar.  Piers, in example, are round or square cement footings to guard against the structure moving during freeze and thaw cycles.  It is important that the footings are below the frost line per the local building code.  The pier size and the amount of weight that it can support against the local soil pressure is one of the most important factors when determining if a deck can be used for a sunroom foundation.   Most existing decks are built with 8” piers.  While these piers are adequate for a deck, an 8” pier usually cannot support additional concentrated loads.  If the piers are not adequate, additional foundation supports will likely be needed.

In the end, for the safety of one's family and home it is best to consult and get permit approval with the local building department.  Almost every deck is different with varying foundation sizes, framing components, existing conditions and local building codes. A sunroom will add substantial weight in concentrated loads.  It is important that all of these concentrated areas are properly addressed to code.  An engineer or sunroom construction company should be familiar with local building codes and can determine if a sunroom can be safely built upon an existing deck.

No one has commented yet. Be the first to post one!

Let’s Get You A Free Quote 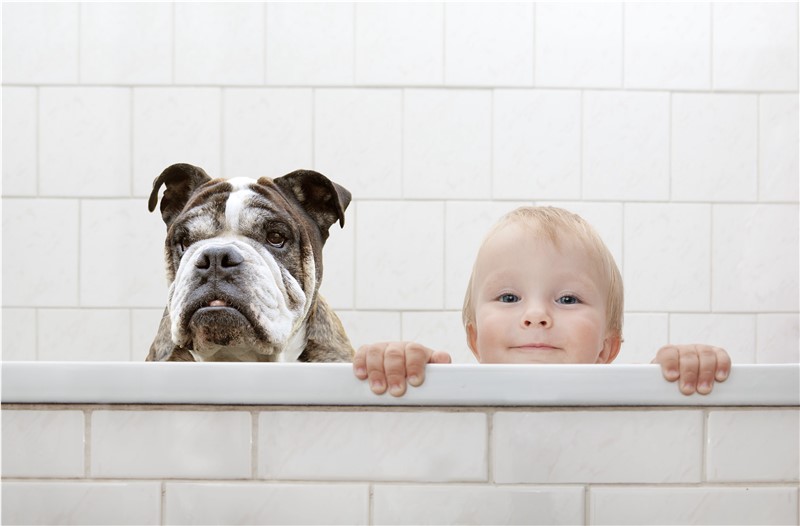 Did you know we're having a sale?

Celebrating 67 years in business with savings of 67% OFF installation of your next project!